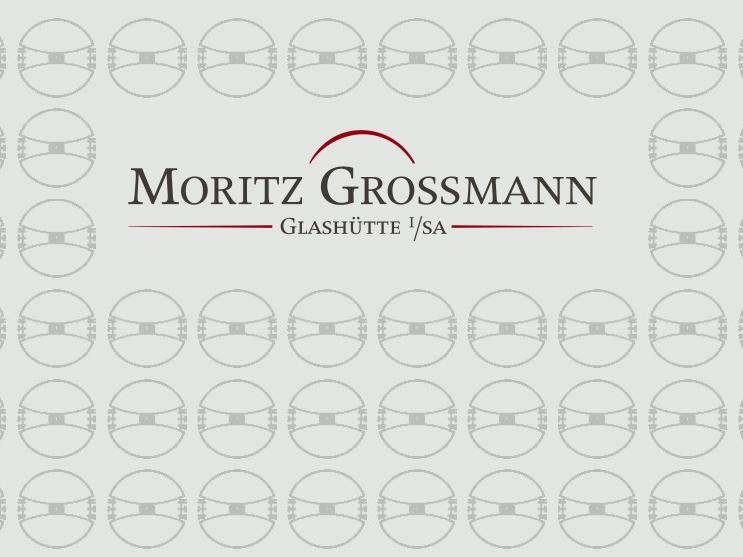 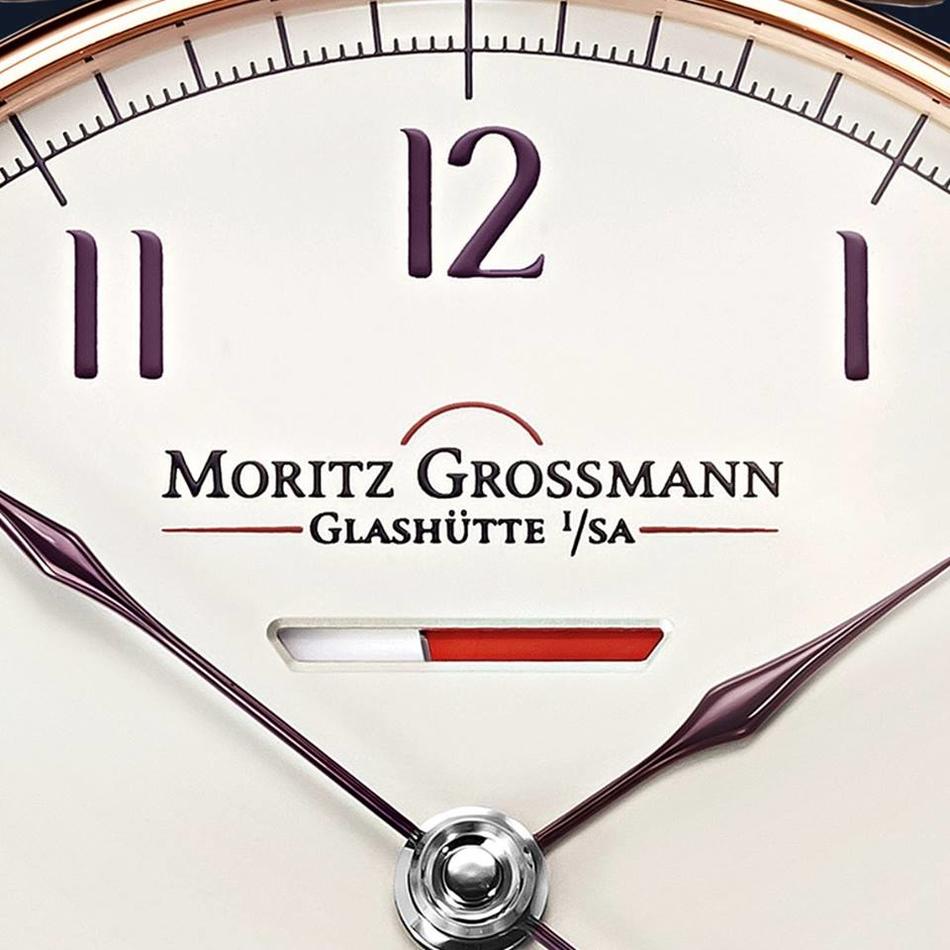 Glashütte, the cradle of German watchmaking artistry and - for nearly ten years, now - once again the home of a great name: Moritz Grossmann. His lifetime in Glashütte lasted from 1854 until 1885. 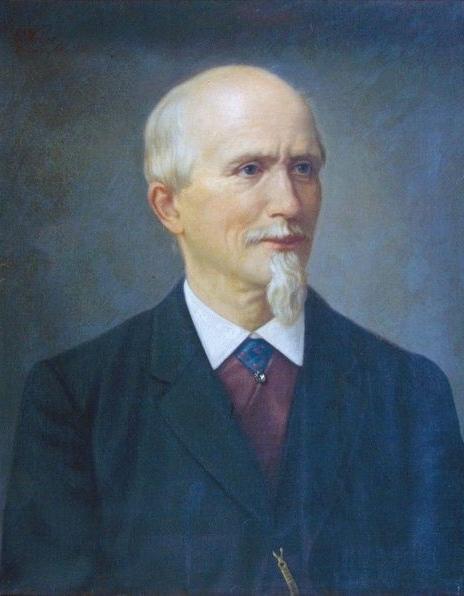 Carl Moritz Grossmann was born in Dresden on 27 March 1826. There, he attended the Technical College for two years after having graduated from elementary school. Moritz Grossmann was fascinated by technology and the complexity of timepieces. Eager to discover new methods, he became a journeyman in 1846 and set out to acquire the world's horological know-how.

He returned to Dresden in 1854 after stopovers in England, France, Denmark, and Sweden. Upon his arrival, he fulfilled a dream and established his own atelier. His vision of a simple but mechanically flawless timepiece has lost none of its fascina-tion. From 1866 to 1878, he was committed to the welfare of the town of Glashütte, later also as a representative of the Royal Saxon Landtag. As an author, he was eager to pass on his knowledge; in 1878, he initiated the German School of Watchmaking and outlined the curriculum. 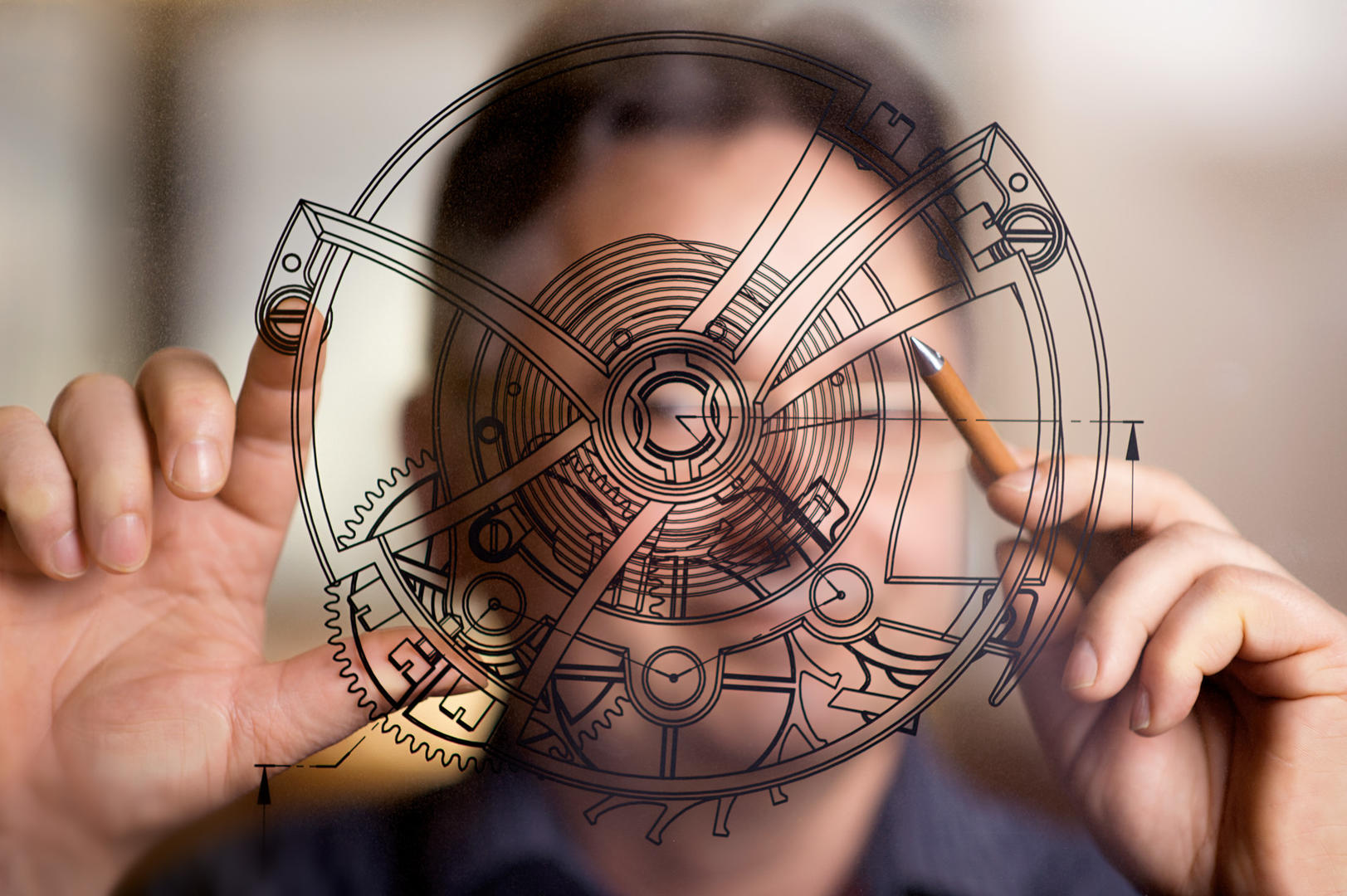 More than 100 years later, watchmaker Christine Hutter discovered the heritage of Moritz Grossmann in Glashütte and established a new manufacture.

Contrary to the prevailing zeitgeist, she focused on exquisite historic timepieces, learning to understand, love, and restore them.

Today, this is where ancestral craftsmanship is reinterpreted with modern technology. The beginning of a new era in the name of Moritz Grossmann: Origin of a new time. 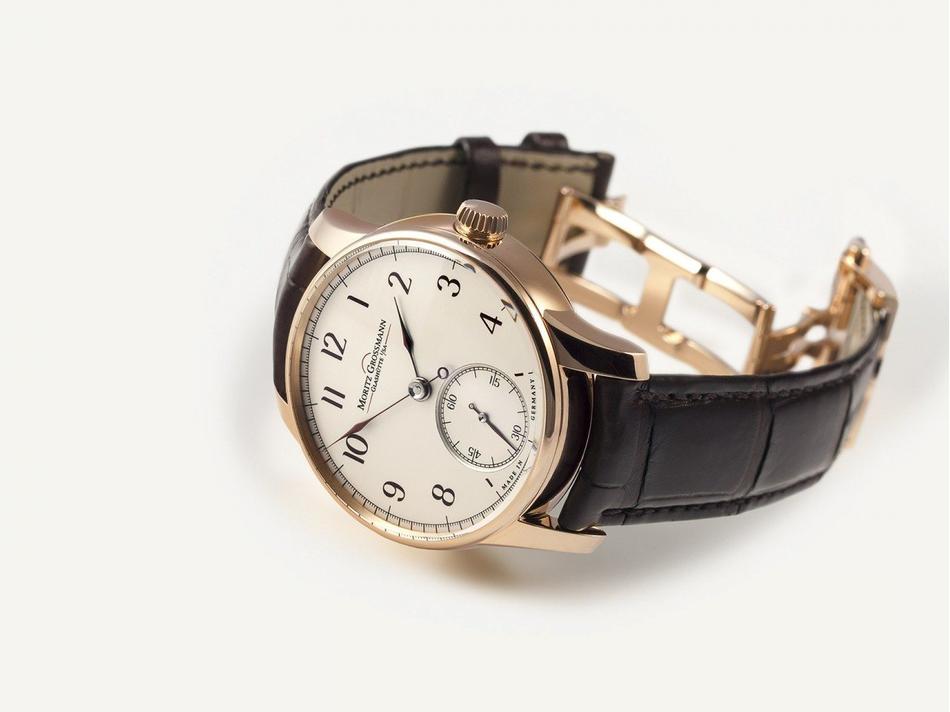 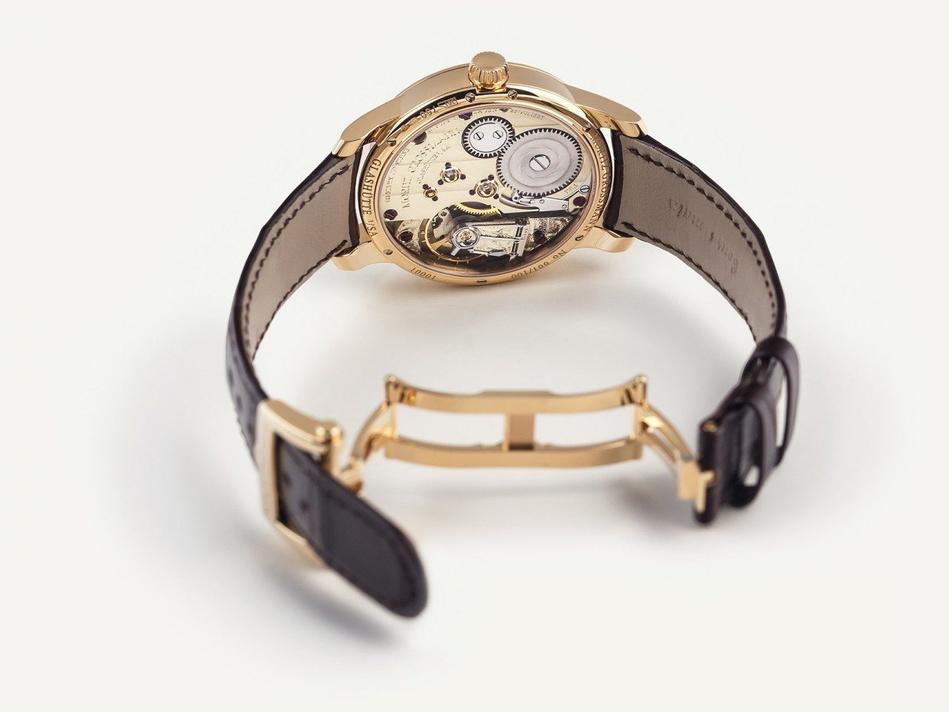 The manufacture's first ten years justify a special edition of the BENU, the initial model of the new era. Like the phoenix rising from the ashes, ancient Egyptian mythology has a poetic symbol for rebirth: the Bennu bird. It is consumed by fire every evening and leaves behind an egg from which it hatches anew the next morning. 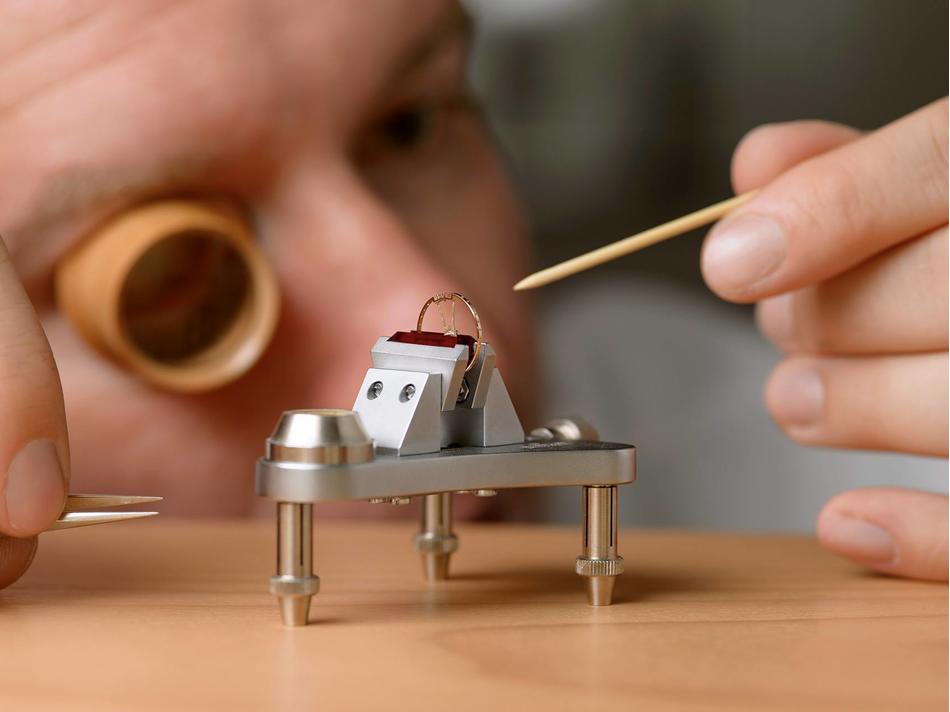 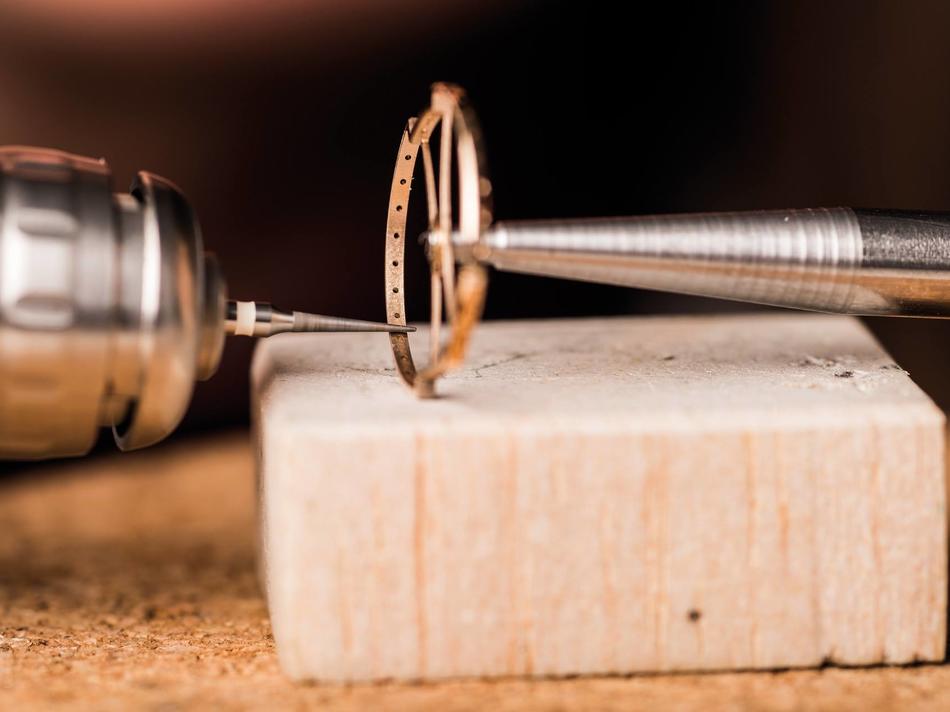 BENU symbolizes the return of the manufacture and with every single detail is a milestone in craftsmanship from Glashütte. With its puristic design on the outside and the hidden finesse inside the case, it reflects the heritage of Moritz Grossmann but is clearly anchored in the here and now.

In the three-part gold or platinum case, nearly 200 hand-crafted parts interact with great precision. Visible through the sapphire-crystal caseback, they manifest innovative artisanship.The first "Red Dot Product Design 2018" award went to the BENU Tourbillon in white gold with a black dial. This is a limitation of only 10 pieces worldwide.