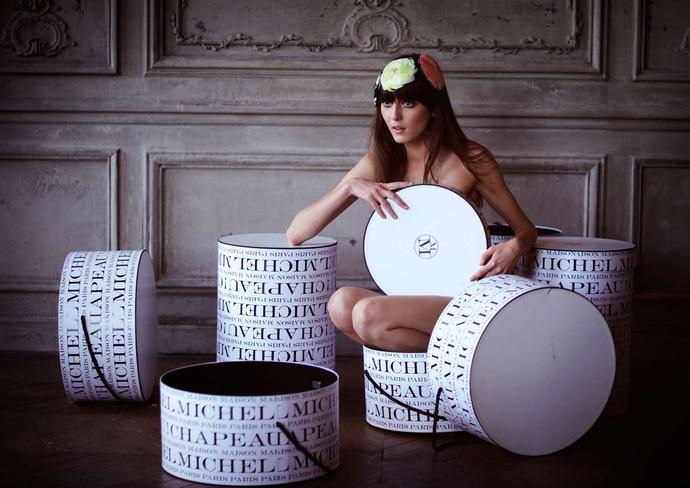 "When it comes to a special occasion in British society, the special occasion is not complete without a hat," Hilary Alexander, fashion director at the Daily Telegraph newspaper, says."There has to be a hat, it's part of the social fabric." Hat is not only an accessory, but also a way to show your social identity and style taste. 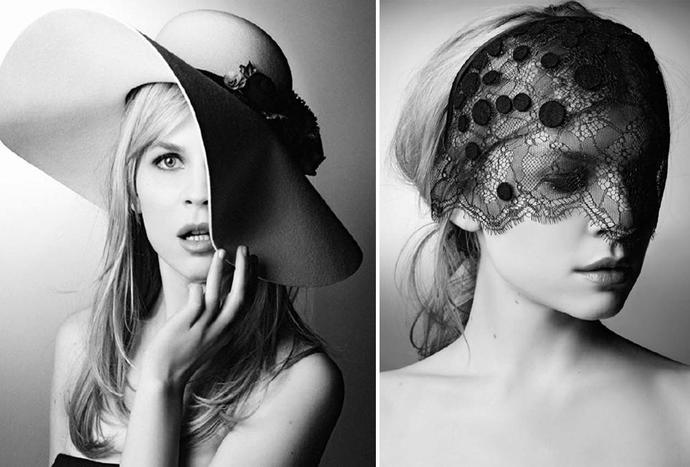 Known for its sophisticated yet imaginative collections, La Maison Michel is a leading fashion house when it comes to millinery.

In 1936, hatmaker Auguste Michel started his company, Maison Michel, at 65 rue Sainte Anne in Paris. Talented milliners Pierre Debard and his wife Claudine arrived in 1968 to take over Maison Michel. Debard was to make his name when, in 1975, he re-introduced old straw sewing machines called Weissmanns, which enable large hats with invisible stitching to be created. Pierre Cardin and then Yves Saint Laurent became big fans of the huge, wide-brimmed hats. 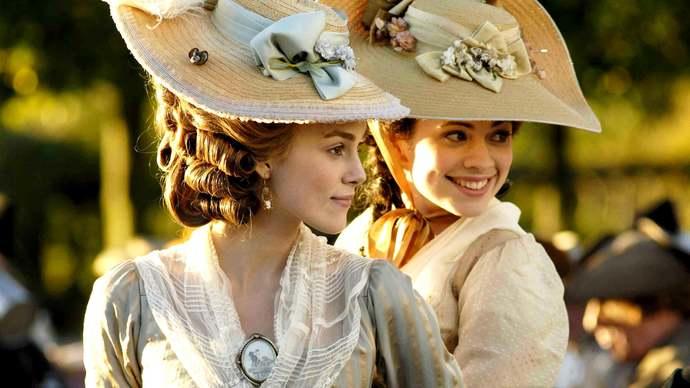 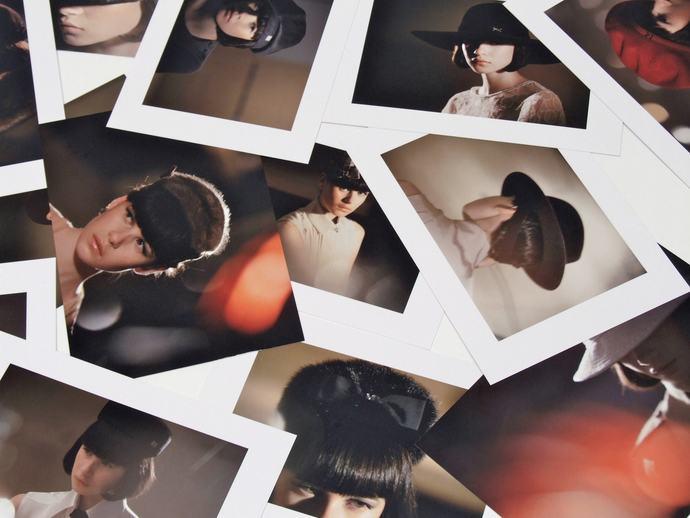 In 1980, the brand started creating its signature, wide-brimmed straw hats especially for the haute couture and pret-a-porter collections of fashion houses such as Chanel, Givenchy, Nina Ricci, Laroche, Lanvin and Christian Lacroix. 1996 saw Chanel take over the brand. When Chanel acquired the Parisian hat manufacturer Maison Michel, they wanted to rejuvenate the house while respecting its heritage. Maison Michel's artistic director, Laetitia Crahay, challenged Base to create an iconic fashion brand that would stand out in the capital of fashion. 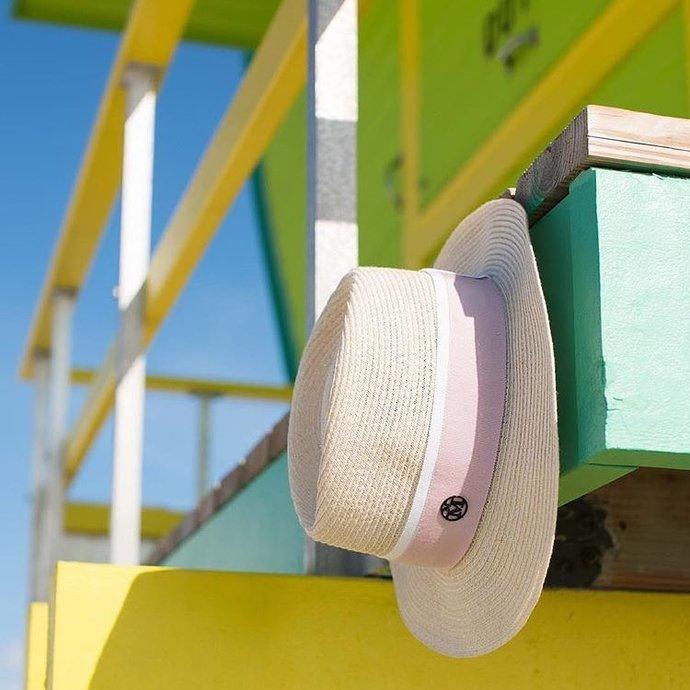 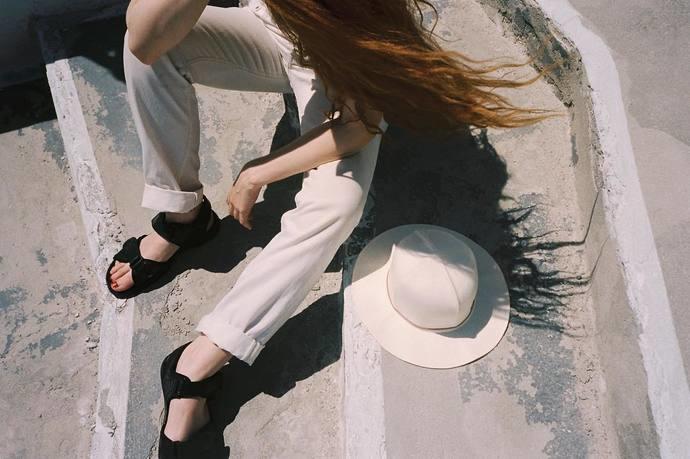 As part of Chanel's Métiers d'Art collective, the historic Parisian millinery collaborates with a selection of prestigious brands and since 2006 has offered its own eponymous line characterised by the most creative, cutting-edge approach. Headed by Creative Director Priscilla Royer, the atelier combines innovative technology and alternative cultural and historical references to create beautiful headwear that's at once wearable and full of attitude. 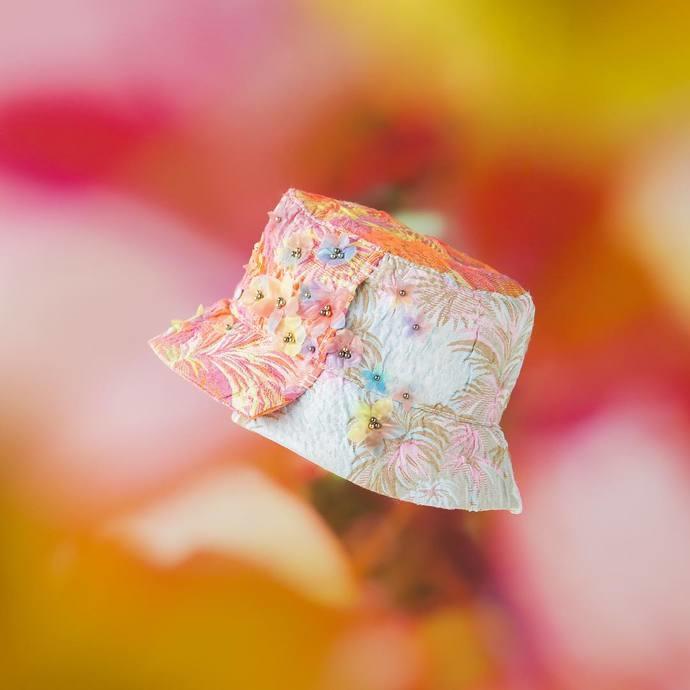 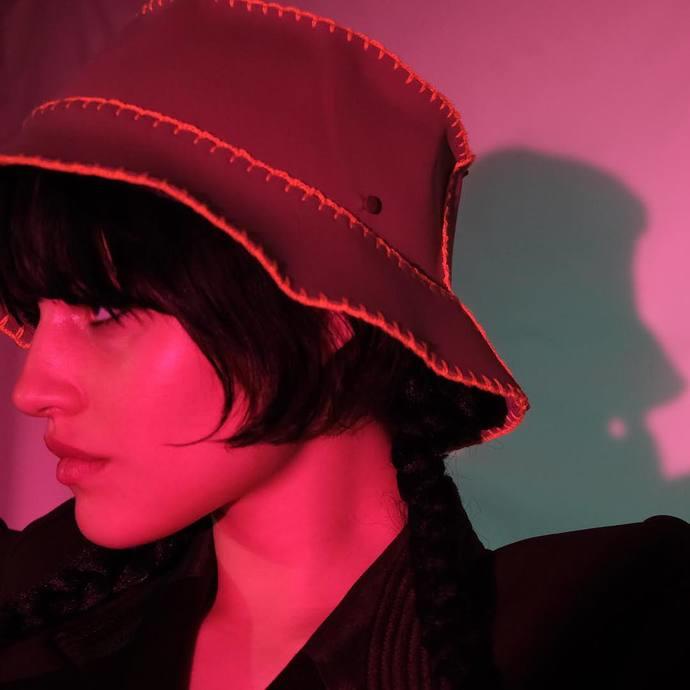 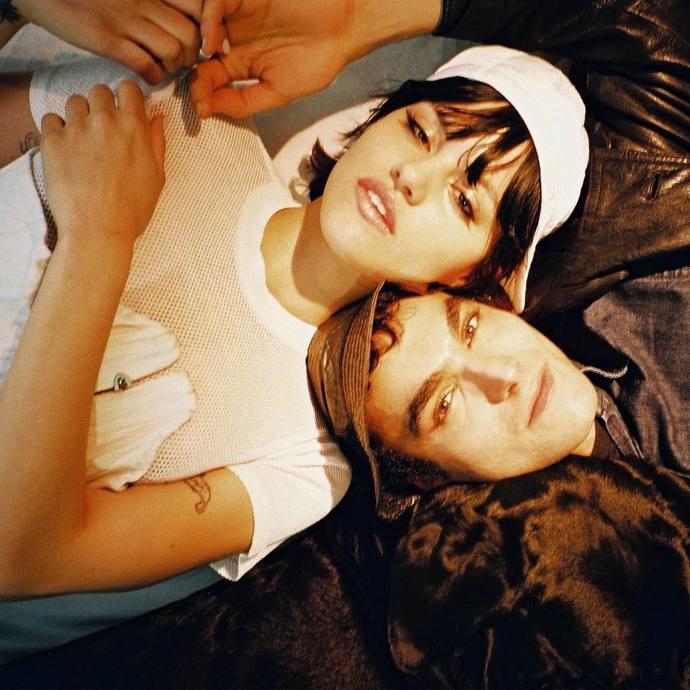