SILVERA is specialised in designer furniture and accessories for the home and workspace, created in 1990 by Paul and Fabienne Silvera, today's SILVERA is an integrated concept showcased in 10 Parisian showrooms and 1 London flagship, more than 500 French and international designer brands, many exclusive products, the SILVERA-eshop website and a specialist Export service.

Silvera has opened their debut UK flagship showroom in the prestigious King's Road in Chelsea, London. The expansive 500sqm, two-storey space in the heart of Chelsea, designed by renowned French architectural firm Jouin Manku headed up by Patrick Jouin and Sanjit Manku, which has created previous Silvera stores plus many notable projects for Alain Ducasse, Van Cleef & Arpels, not forgetting the Mayfair Park Spa for The Dorchester Collection in London. 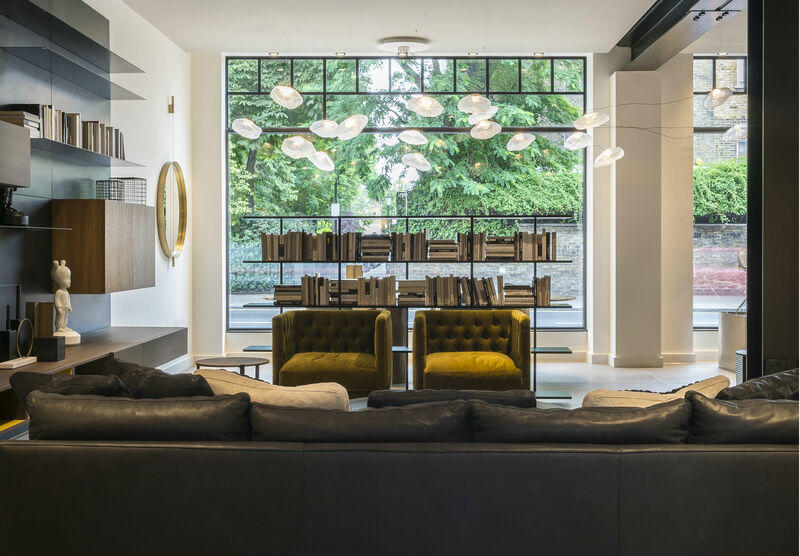 The flagship showroom carefully retains many of the building's original architectural features, including a large windowed façade, exposed brick walls and a stunning orangery, illuminated by a Bocci lighting installation intertwined with living plants. Downstairs, below street level, eight characterful vaults will house a rotating showcase of inspiring design icons.

Customers will find pieces by homegrown designers, such as Lee Broom whose line of lighting and accessories is on display and also lighting maestro Michael Anastassiades, who designs for French company Coedition, one of Silvera's 500 brands. There are also plenty of luxury Italian brands on offer, from purveyors of stylish sofas and chairs Baxter and Edra to standout award-winning pieces such as the Credenza sideboard collection: a collaboration by design heavyweight Patricia Urquiola and graphic designer Federica Pepe for cutting-edge Milan store Spazio Pontaccio.

Silvera chose London as its first foreign outpost because of the capital's thriving design scene. "It's one of the strongest on the international market and we love the vibrancy and positive energy of this city as well as the proximity to Paris via the Eurostar," says Brigitte Silvera, wife of Paul and director of the brand. 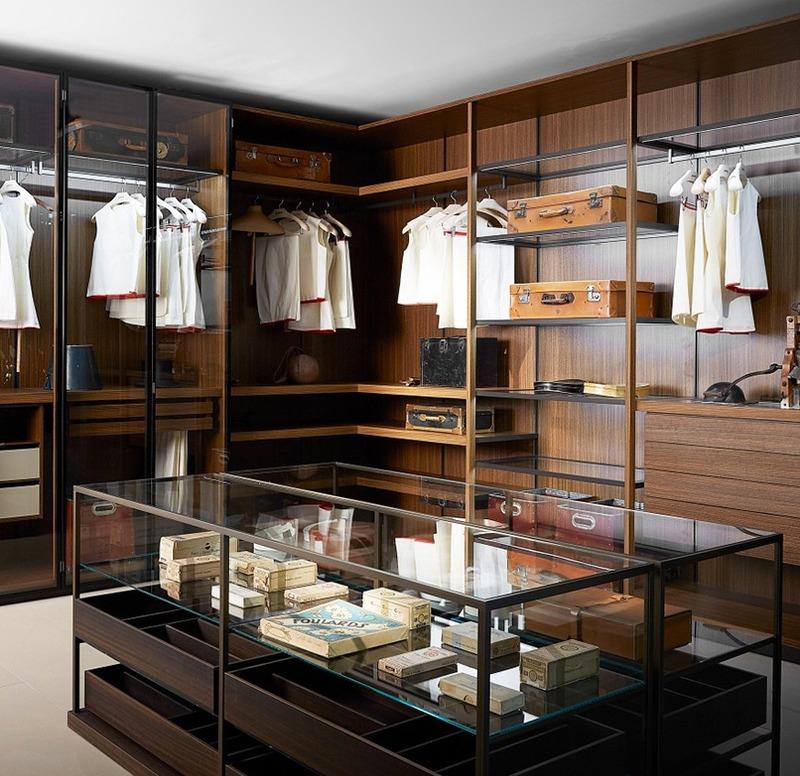 Not simply a showroom, Silvera also offers a design consultancy service with a dedicated team of interior designers on hand to assist customers with their residential projects.