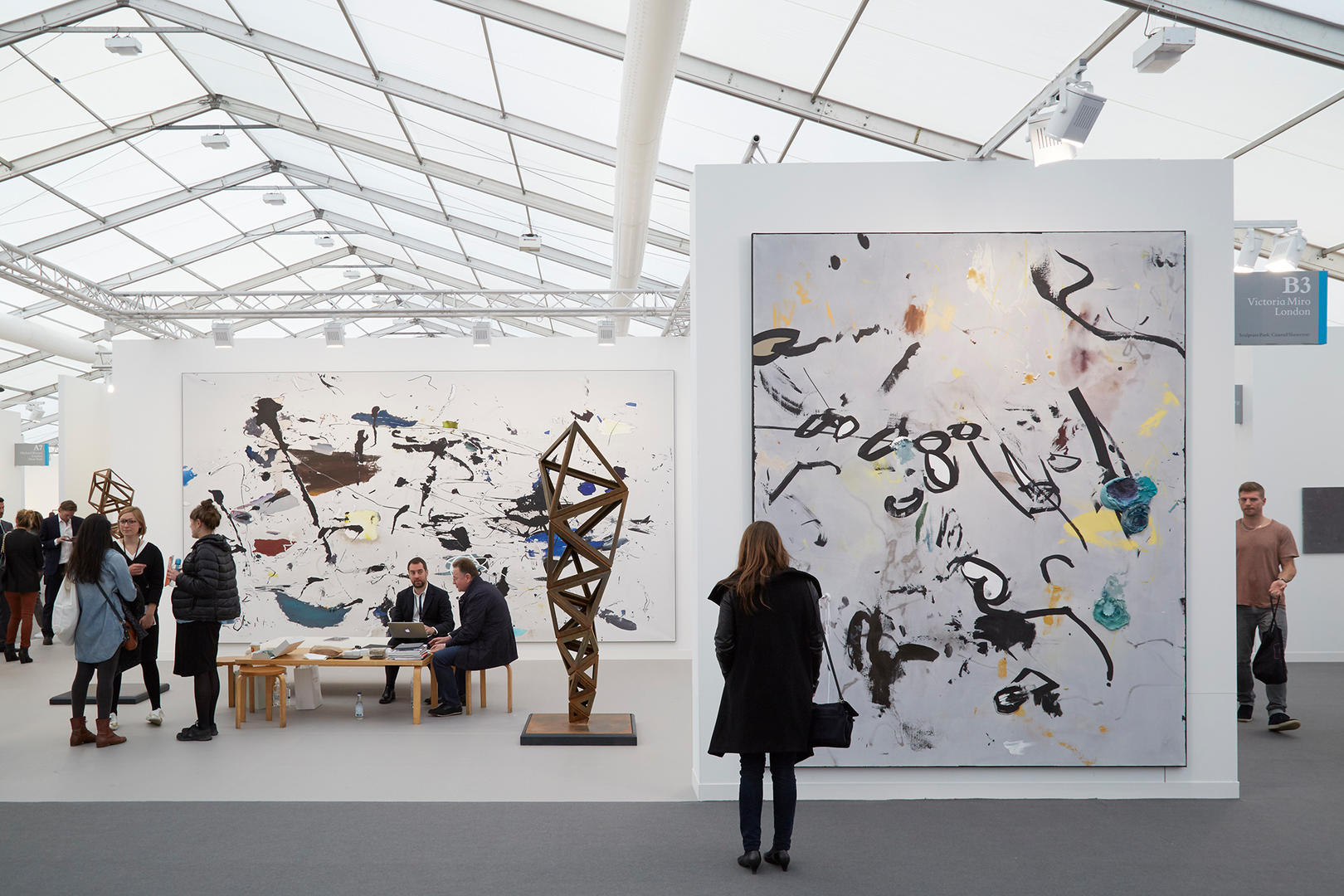 Frieze was founded in 1991 by Matthew Slotover and Amanda Sharp, with the launch of frieze magazine, the leading international magazine of contemporary art and culture.

In 2003, Sharp and Slotover launched Frieze London art fair, which takes place each October in The Regent's Park, London.

In 2012, they launched Frieze New York, which occurs each May in Randall's Island Park, and Frieze Masters, which coincides with Frieze London in October and is dedicated to art from ancient to modern.

In 2018, Frieze announced the launch of Frieze Los Angeles, which will open February 14-17, 2019 at Paramount Pictures Studios, Los Angeles. 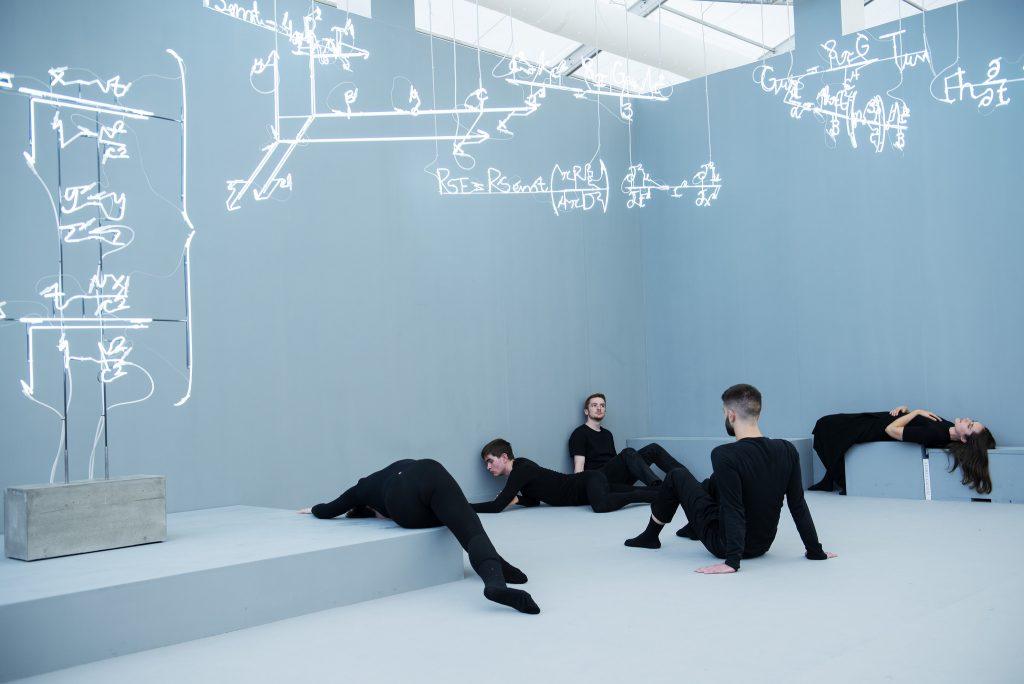 Frieze Academy offers unique programme of talks, conversations and short courses exploring all aspects of the worlds of art and culture. 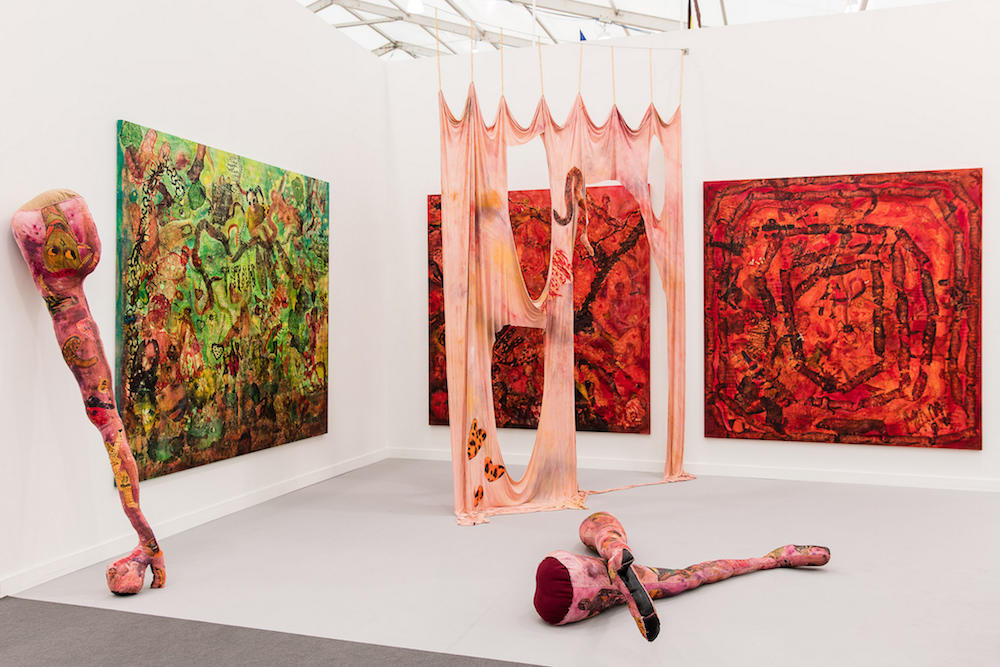 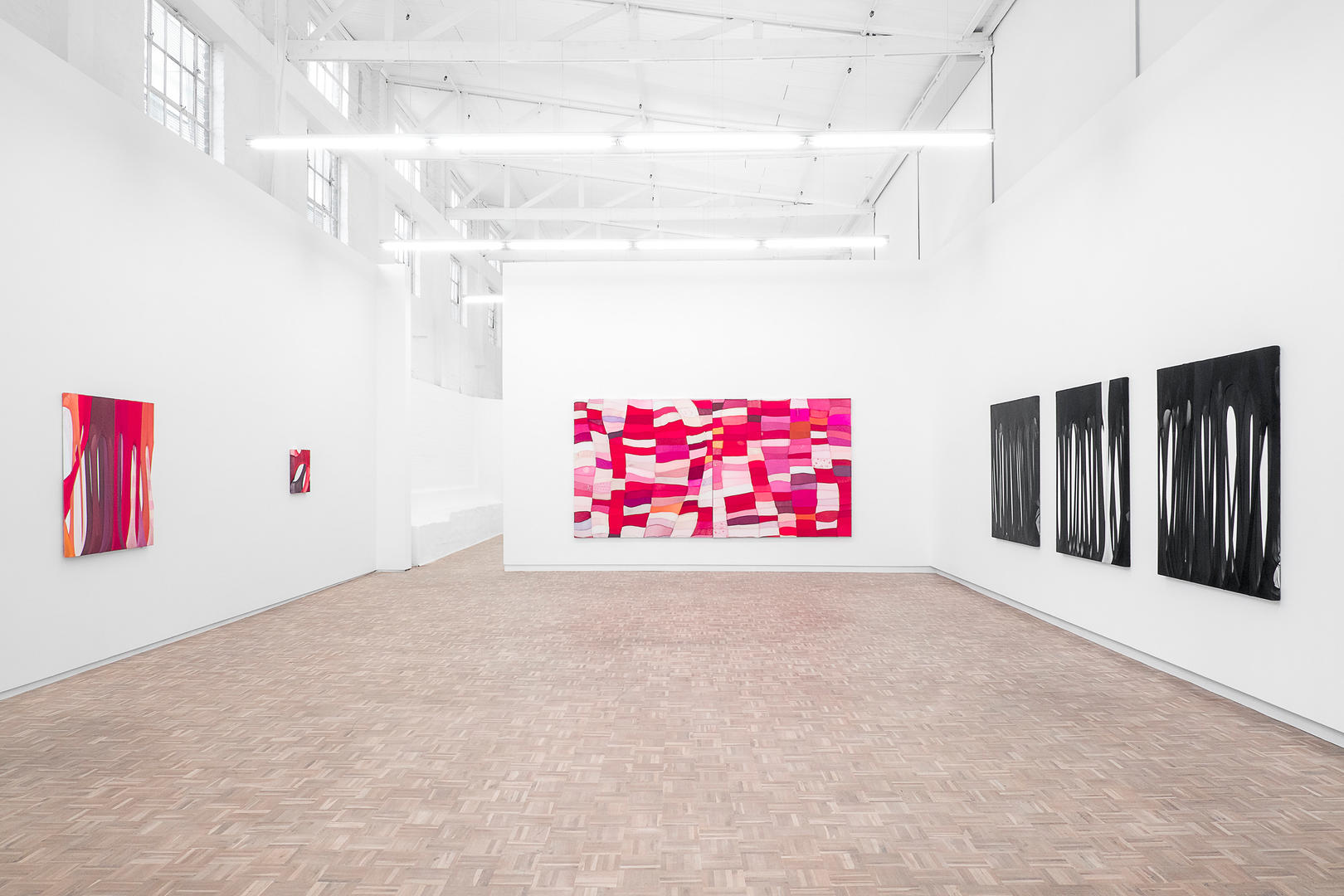 What is the difference between 'public' and 'private' in the 21st-century museum landscape? Bringing together international museum professionals from across the sectors, this panel discussion will have a particular focus on the burgeoning of private museums and foundations across Southeast Asia. What roles do such spaces occupy in regions where public art infrastructure is limited or contested? How do - or should - their programmes and responsibilities diverge from or overlap with those that are state-funded? The panel will also consider the many ways in which public institutions internationally are engaging with private organisations, and emerging forms of collaboration between the sectors.

Topic: In Conversation: How Important is Art as a Form of Protest?

Frieze Academy New York presents an in conversation with artists Zoë Buckman and Dread Scott, exploring the various ways in which art and political action intersect. Can art mobilize groups of people or move them to action, and if so, how? How should art engage in the political discourse? Is art inherently political? 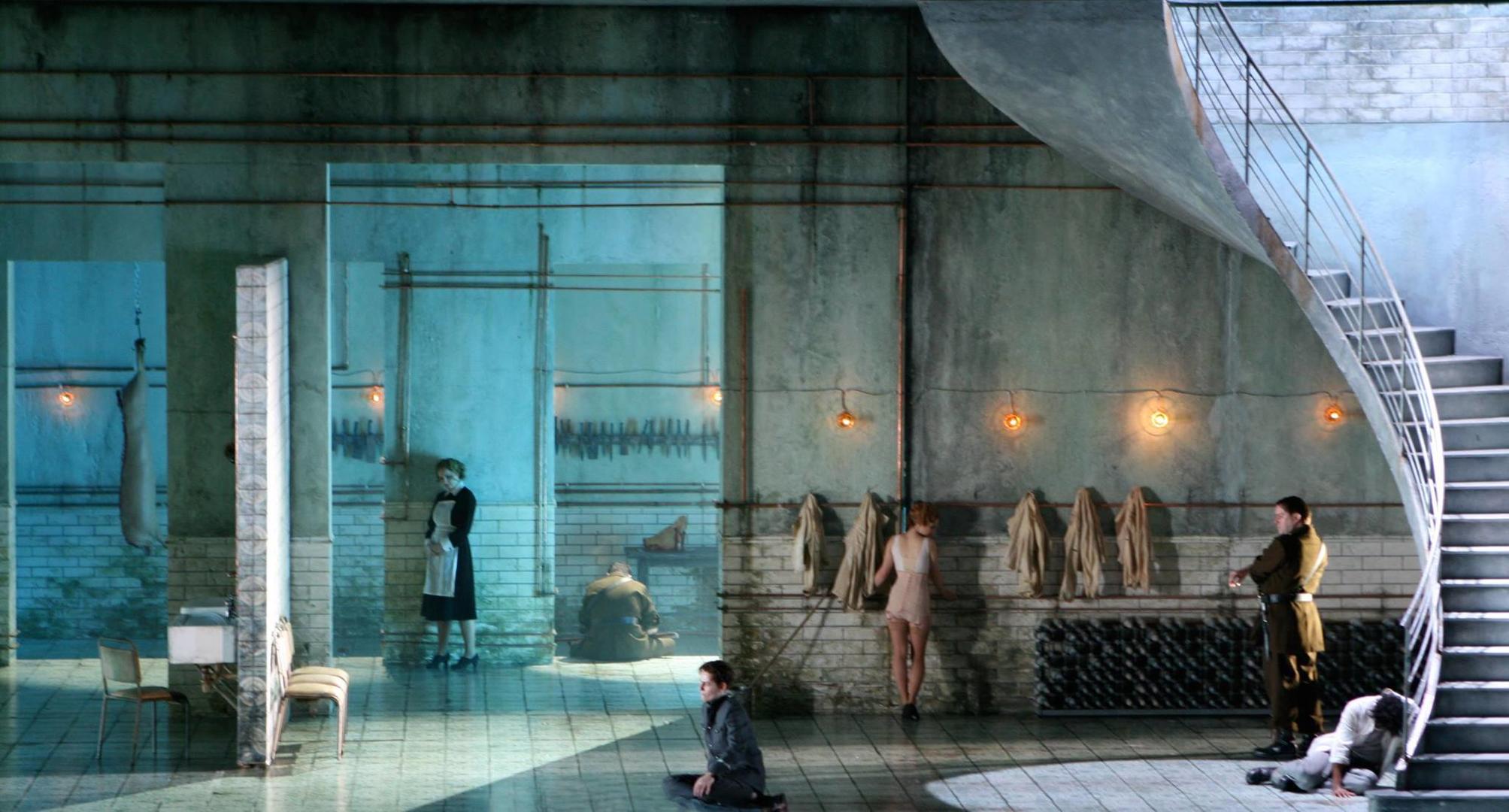 Topic: Art & Fashion: Under The Influence

Frieze Academy presents a day exploring the role of creative influence at the intersection of art and fashion. 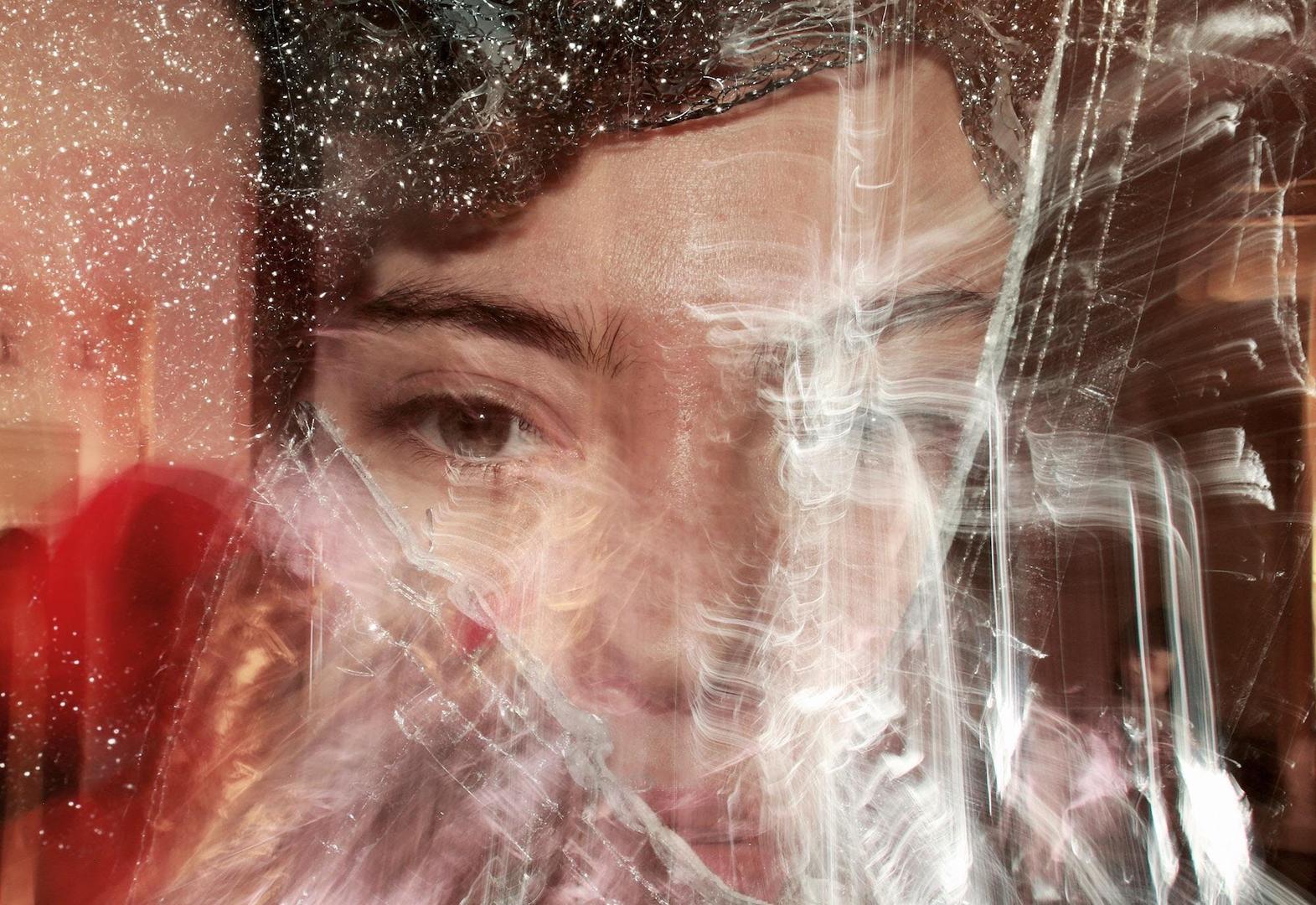 Hosted by Tim Blanks, speakers include: Kim Jones, Juno Calypso, Hussein Chalayan and more.Beyond selling, what is the deeper story behind fashion photography? How do artists and photographers who straddle both the art and fashion industries differentiate between the two? 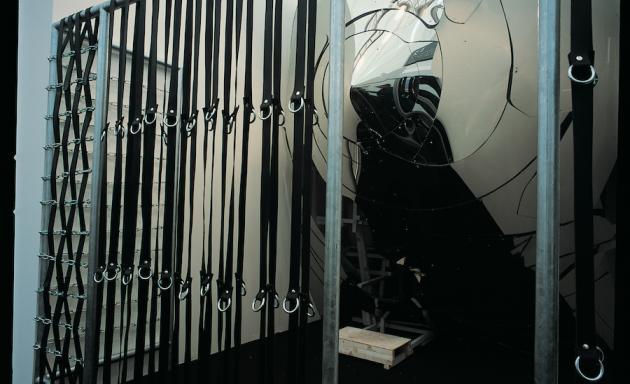 Besides, Hussein Chalayan, as a designer whose work has consistently created pioneering statements about the body whilst embracing the latest in technology. Moreover, diversity in art and fashion and the way it could be cultivated have been discussed.

Learn to run engaging social media campaigns and grow your following.
This course will guide you through the tools and techniques to establish your voice and engage with a diverse audience. With a wealth of practical tips on using social media effectively in the creative industries, speakers will include experts from organisations including the Design Museum, experienced arts and fashion digital media specialists, as well as artists Quentin Jones and Unskilled Worker - who bridge both the art and fashion worlds. 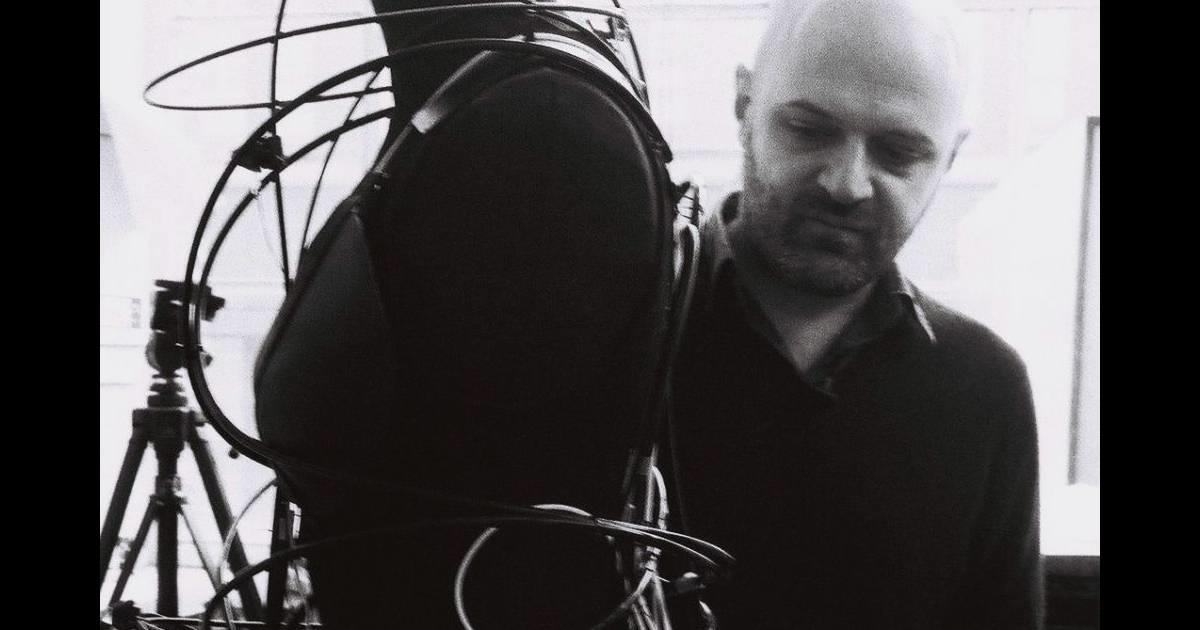 How to run a successful social media campaign in art and fashion
How to programme a social media calendar over several months
How to maintain momentum and engagement, a strong voice, key messages and calls to action 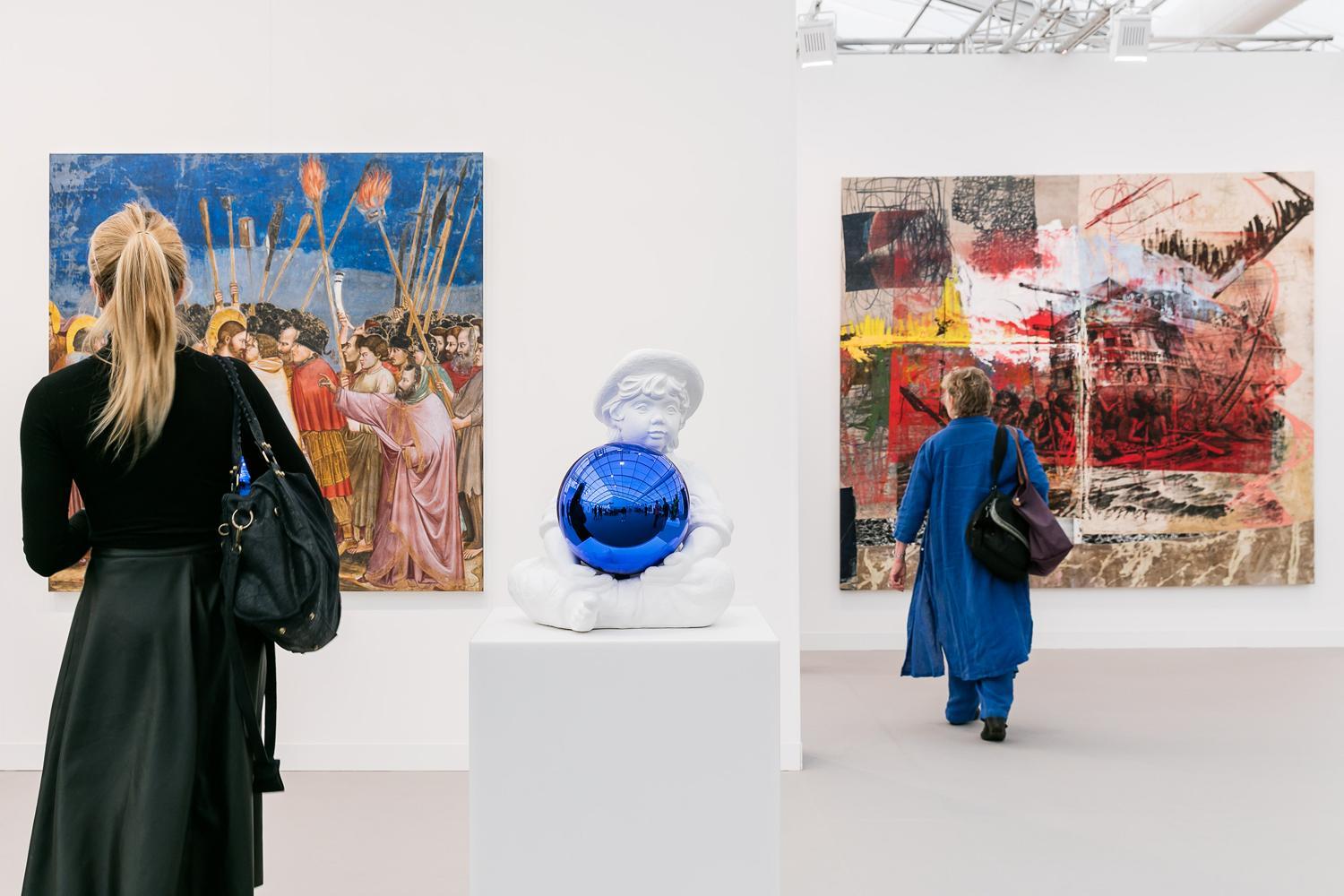 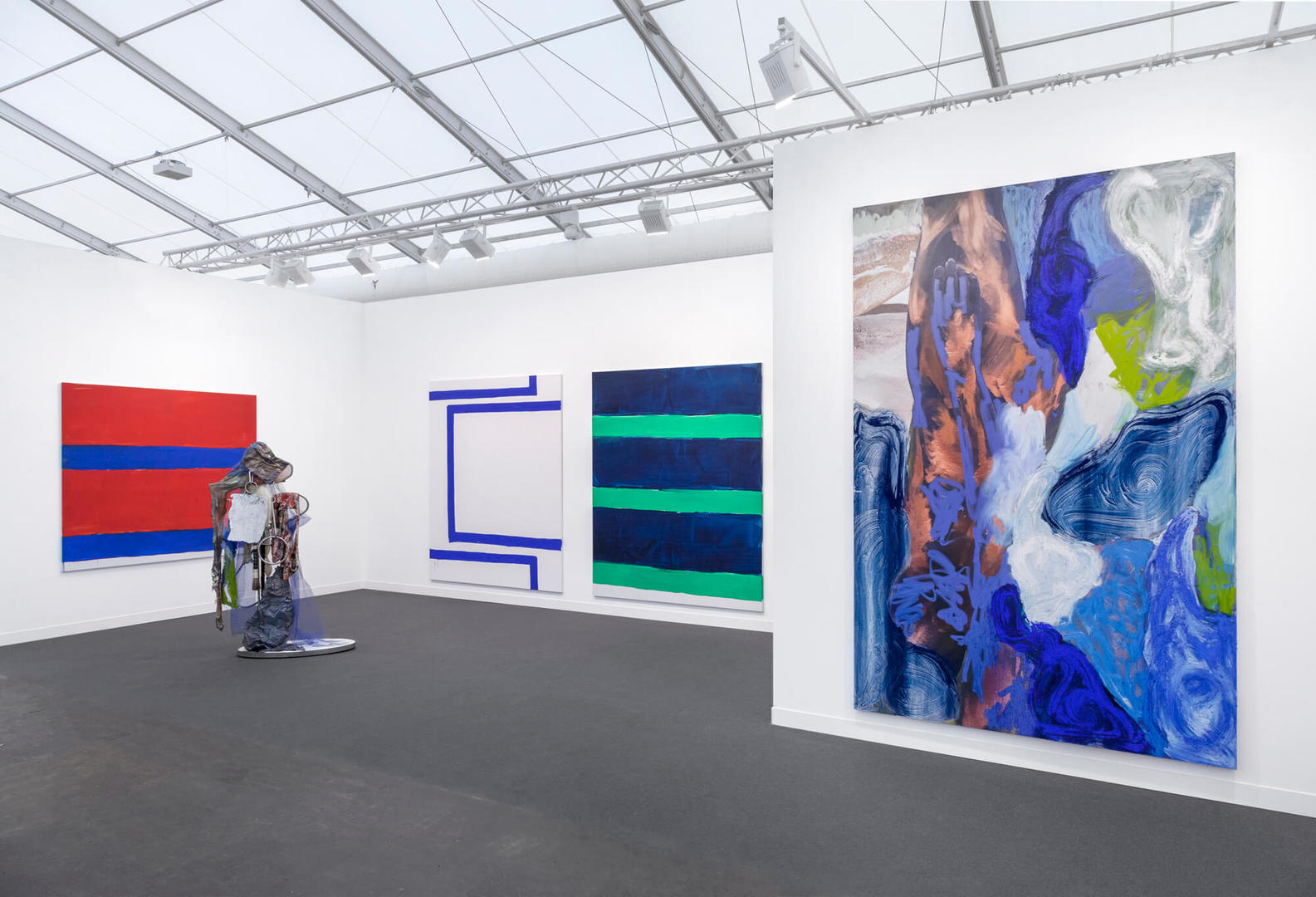 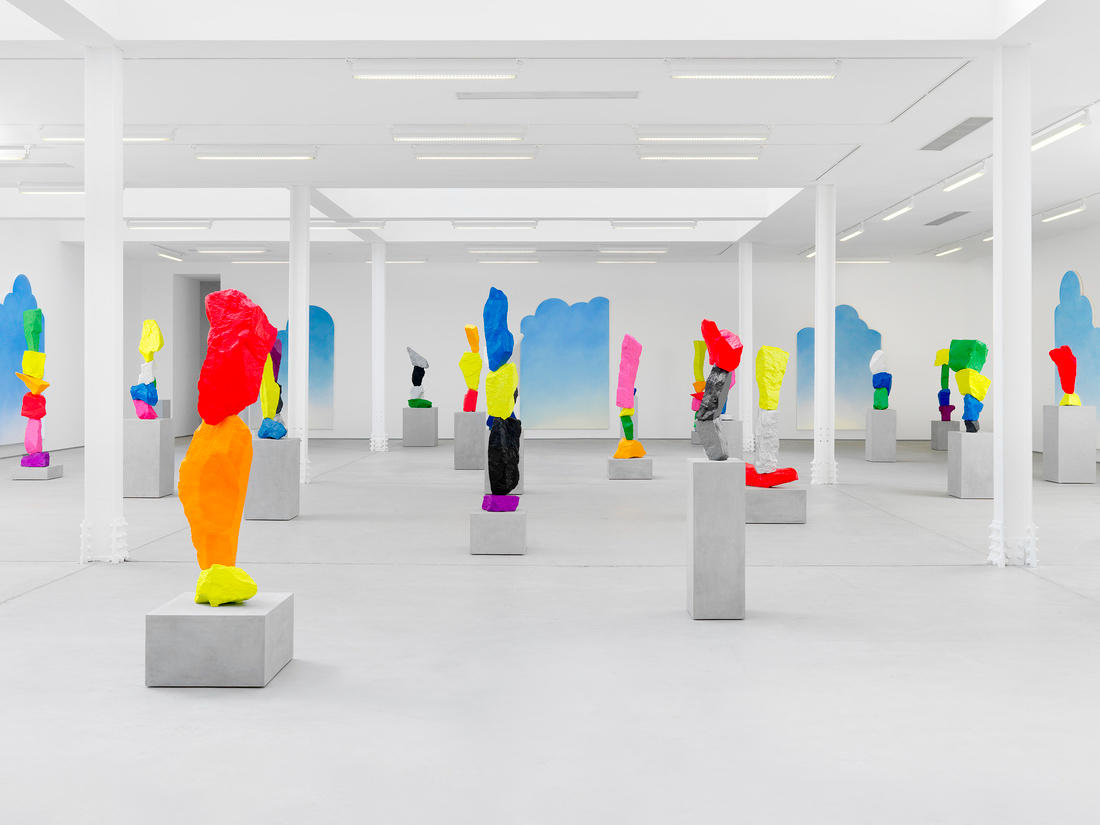