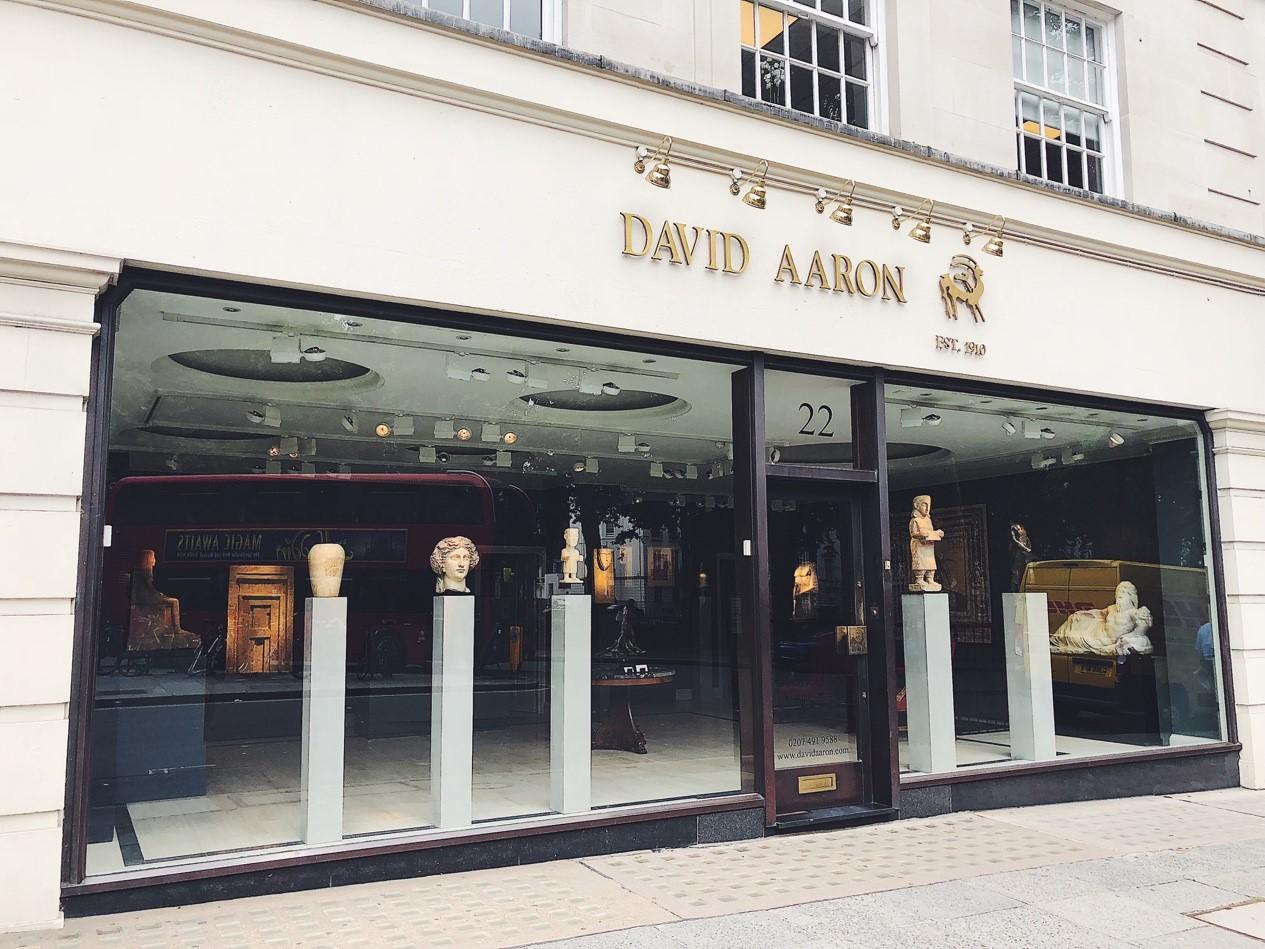 Originally founded in Isfahan, Iran in 1910, David Aaron, is widely recognised as one of the oldest and most pre-eminent galleries for important Ancient works of art.

Today, the gallery is managed by family business, based in Berkeley Square, Mayfair in the heart of London's art district. 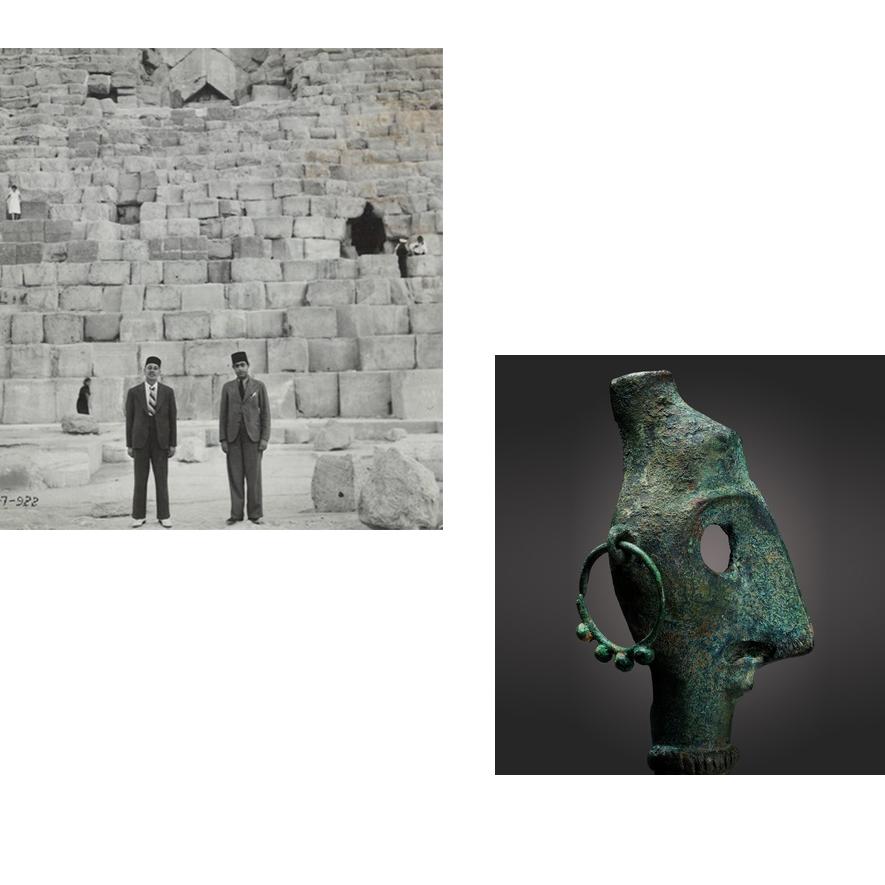 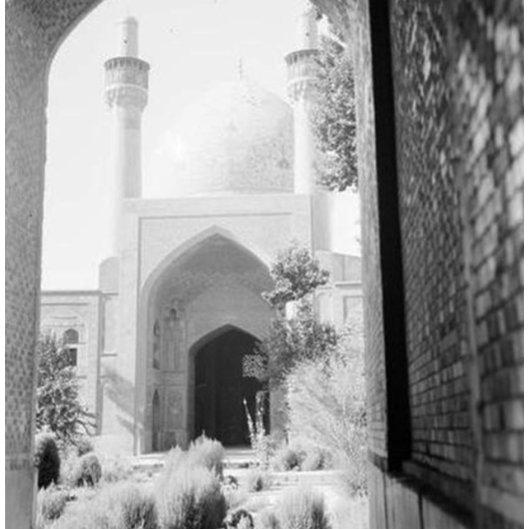 History of the Gallery:

1910 The gallery is formerly established by the late Soleiman Haroon in Isfahan, Iran. The gallery sets out to deal exclusively in Persian and Islamic Works of art.

1939 The gallery develops a reputation as the advisers to The Royal Pahlavi Family among others such as King Farough of Egypt on their art collection.

1950 The gallery relocates to Tehran and leases a 5,000 square foot building on Ferdowsi Avenue.

1971 The Gallery is invited to stage an exhibition on 12-16th October 1971 on the occasion of the 2,500th anniversary of the founding of the Imperial State of Iran and Persian Empire.

1981 The gallery relocates to Bruton Street in Mayfair, London. The gallery becomes well known for hosting regular exhibitions, talks and lectures on Persian and Islamic Art.

1997The gallery relocates to its current location on 22 Berkeley Square, Mayfair, London. Berkeley Square has become known as an art district in Mayfair.

Today, the gallery is managed by the third and fourth generation in this family business.Over the last century the gallery has played an active role in helping to assemble some of the most well-known and widely referenced private collections. Providing expert consultation and acquisition services to collectors. 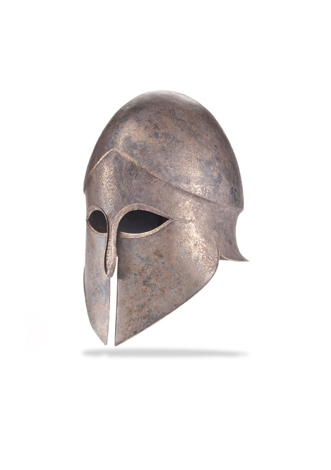 It became emblematic of a proud Greek military ideal and according to the history, Athena, the Greek goddess of warfare, was wearing a Corinthian helmet pushed back upon her head as a symbol. 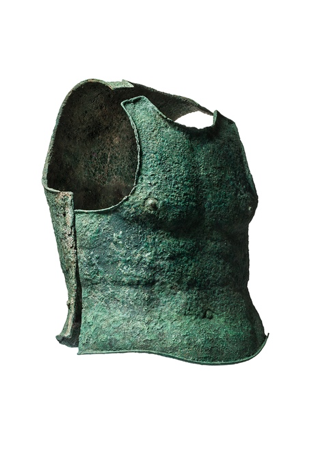 Normally made from sheets of bronze, they were designed to mimic an idealised male torso, stressing the importance of maintaining a good physique as crucial to be a successful warrior. 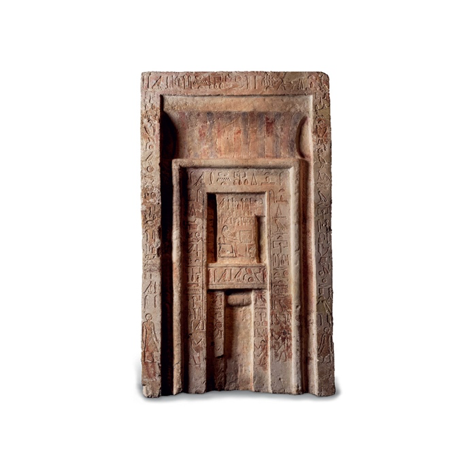 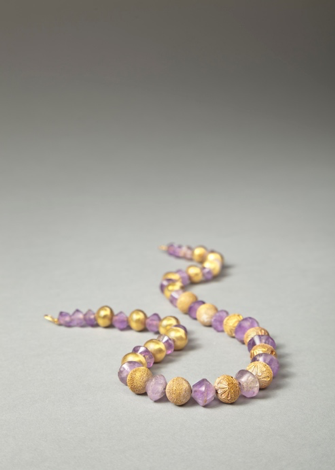 It has various designs of the gold beads used in this necklace show the inventiveness and expertise typical of the era with highly-prized amethyst. 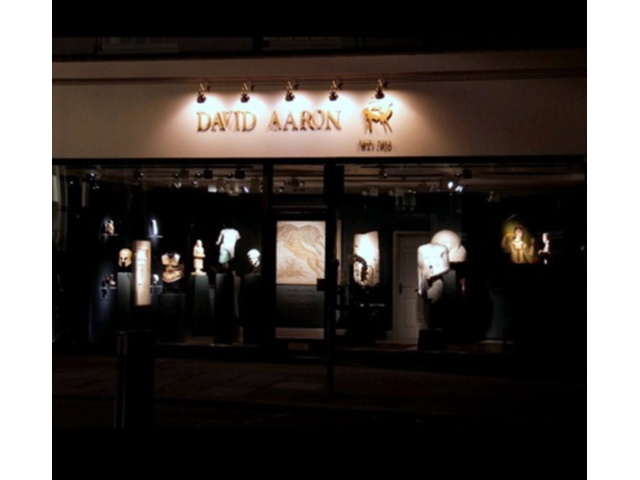